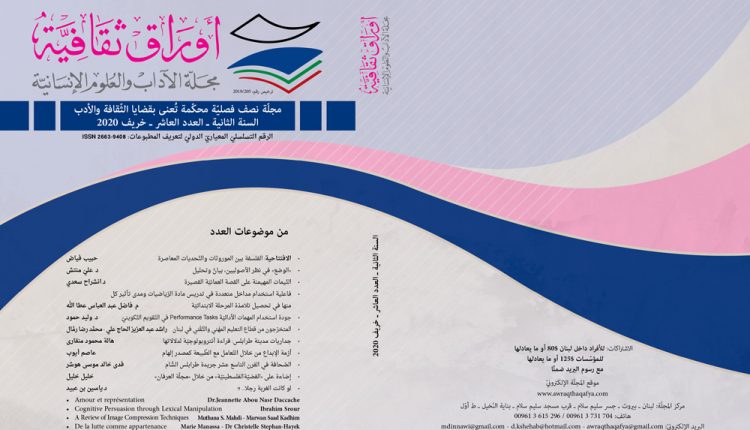 The research in the field of image compression is driven by the ever-increasing bandwidth requirements for transmission of images in computer, mobile and internet environments. In this context, the survey summarizes the major image compression methods spanning across lossy and lossless image compression techniques. Further, the paper concludes that still, research possibilities exist in this field to explore efficient image compression.

Image compression as a specialized discipline of electronic engineering has been gaining considerable attention on account of its applicability to various fields. Compressed image transmission economizes bandwidth and therefore, ensures cost-effectiveness during transmission. The application areas for such compressions today range from mobile, TV and broadcasting of high definition TV up to very high-quality applications such as professional digital video recording or digital cinema/large-screen digital imagery and so on. This has led to enhanced interest in developing tools and algorithms for very low bit-rate image coding. An image is a two dimensional (2-D) signal processed by the human visual system. The signals representing images are usually in analogue form. They are converted to digital form for processing, storage and transmission. An image is a two-dimensional array of pixels. Different types of images are used to form the significant part of data, in particular critical in the fields such as remote sensing, biomedical and large- screen digital imagery etc. The ever increasing bandwidth requirements image compression continues to be a critical focus of research discipline [1].

The feature of the lossless compression technique is that the original image can be perfectly recovered from the compressed image. It is also known as entropy coding since it uses decomposition techniques to eliminate or minimize redundancy. Lossless compression is mainly used for applications like medical imaging, where the quality of an image is important. The following are the methods that fall under lossless compression: Run-length encoding, Huffman encoding, LZW coding and Area coding [3].

Run-length encoding is an image compression method that works by counting the number of adjacent pixels with the same grey-level value. This count, called the run length, is then coded and stored. The number of bits used for the coding depends on the number of pixels in a row: If the row has2n pixels, then the required number of bits is n. A 256 x 256  image requires 8-bits, since 28=256 [4].

Huffman coding can generate a code that is as close as possible to the minimum bound, the entropy. This method results in variable length coding. For complex images, the Huffman code alone will reduce the file size by 10 to 50%. By removing irrelevant information first, file size reduction is possible [5].

Area coding is an enhanced form of run-length coding, which reflects the two-dimensional character of images. It is a significant advancement over the other lossless methods. It does not make much of a meaning to interpret the coding of an image as a sequential stream, as it is, in fact, an array of sequences building up a two-dimensional object. The idea behind this is to find the rectangular regions with the same characteristics. These rectangular regions are coded in a descriptive form as an element with two points and a certain structure. Area coding is highly effective and it can give high compression ratio but the limitation being non-linear, which prevents the implementation in hardware [7].

As part of the vector quantization technique, a dictionary of fixed- size vectors is developed and its index in the dictionary is used as the encoding of the original image vector. Normally entropy coding is used. It exploits linear and non-linear dependence that exists among the components of a vector. Vector quantization is superior even when the components of the random vector are statistically independent of each other [9].

Firstly, the image is decomposed into segments by using standard image processing techniques such as edge detection, color separation and spectrum and texture analysis. Then each segment is looked up in a library of fractals. The Fractal coding library contains codes called iterated function system (IFS) codes, which are compact sets of numbers. Using a systematic procedure, A set of codes for a given image are determined using a systematic procedure; accordingly when the IFS codes are applied to a suitable set of image blocks yield an image that is a very close approximation of the original. This scheme is highly effective for compressing images that have good regularity and self- similarity [10].

The principle applied here is that the image is divided into non-overlapping blocks of pixels. The mean of the pixel values in the block (the threshold) and reconstruction values are determined for each block. Then a bitmap of the block is created by replacing all pixels whose values are greater than or equal (less than) to the threshold by zero or one. Then for each segment (a group of 1s and 0s) in the bitmap, the reconstruction value is determined. This is the average of the values of the corresponding pixels in the original block [11].

Through extensive research have been taking place in this area, keeping in view the ever-increasing need for low bit-rate compression methods, scope exists for new methods as well as evolving more efficient algorithms in the existing methods. The review makes clear that the field will continue to interest researchers in the days to come.